What is Carbon Pricing?

Carbon pricing policy attaches a cost to emitting greenhouse gas emissions. It creates incentives for reducing emissions. Carbon policies include carbon taxes, cap-and-trade systems, and hybrids of the two. Pricing carbon emissions can help to achieve reductions at lowest cost, can contribute to global emissions reductions, and can help position Canadian firms to compete in a cleaner global economy.

Our research shows that carbon pricing is the most practical and cost-effective way to lower greenhouse gas emissions while encouraging low-carbon innovation. Moving forward, we will continue to study the evolving carbon-pricing landscape in Canada and beyond, while examining key policy issues such as the challenge of business competitiveness, options for revenue recycling, and how to link different provincial policies.

Read all our blogs

Carbon pricing: How does a carbon tax work? 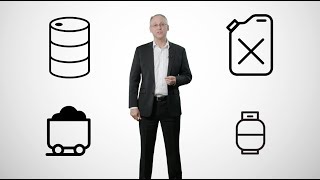 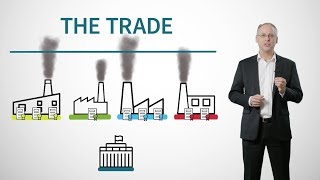 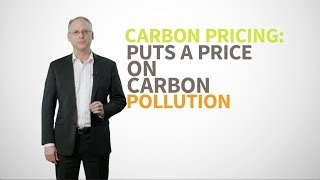 The two main ways of putting a price on carbon currently used in Canada are a carbon tax, like they have in British Columbia, and a cap-and-trade system, like they have in Quebec. Both systems are more similar then they are different:

Why Do We Need Policies that Put a Price on Carbon?

Global climate change is already taking a toll on Canada’s economy. Furthermore, the economic costs of not reducing GHG emissions are potentially very large. Though notoriously difficult to estimate with precision, one study estimates annual global damages by 2095 at $12 trillion. Almost all regions and economic sectors of Canada are vulnerable:

Myths and misleading statements continue to damage the debate over carbon pricing. This report is a resource for Canadians who want to learn what the evidence says about carbon pricing and its impacts on emissions, the economy, affordability, and jobs.

We’ve come a long way in Canada. We have real, working examples of carbon pricing. This essay unpacks carbon taxes and cap-and-trade systems in (mostly) jargon-free language. Just the facts.

This report presents a framework to identify climate policies that can support carbon pricing. Three rationales are presented for complementary policies: gap-fillers, signal-boosters and benefit-expanders.

Carbon pricing can generate revenue for provincial governments. How this revenue is recycled back into the economy affects both economic and environmental objectives. So, provinces need to choose wisely.

In Canada, only a small number of industries, representing a small share of our economy, would face competitiveness concerns resulting from comparatively higher carbon prices.

This brief outlines four fundamental principles of good cap-and-trade design. It offers a practical roadmap and specific recommendations to Ontario as the province moves toward developing its policy.

A practical and cost-effective way forward for pan-Canadian GHG emissions reductions is through provincial carbon pricing. Recommendations include key considerations for policy design.